Mathematics, as a subject of study, is arguably as old as human civilization. It is one among the oldest intellectual human endeavours. Mathematics is not merely the study of numbers, shapes, structures, angles and numeration. It is a very vast subject of study that stuns and flabbergasts us every now and then by solving problems that initially wouldn’t look like being Mathematical in their nature. The infamous Konigsberg Bridge Problem, the solution to which was provided by the Swiss maestro Leonhard Euler is such an example.

In the words of Bertrand Russell, “Mathematics, if rightly viewed, possesses not only truth, but supreme beauty- a beauty that is cold and austere, like that of a sculpture.” 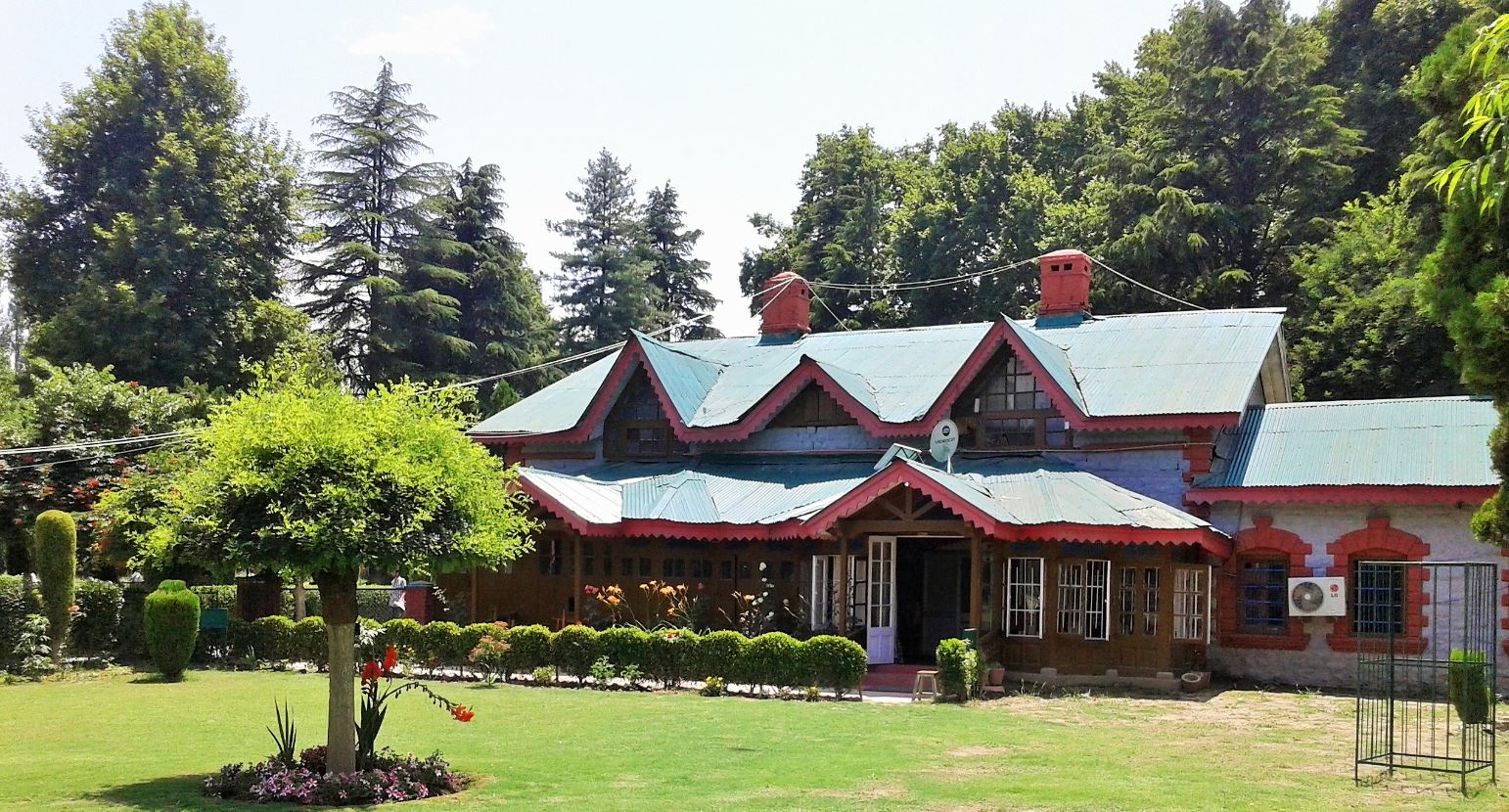 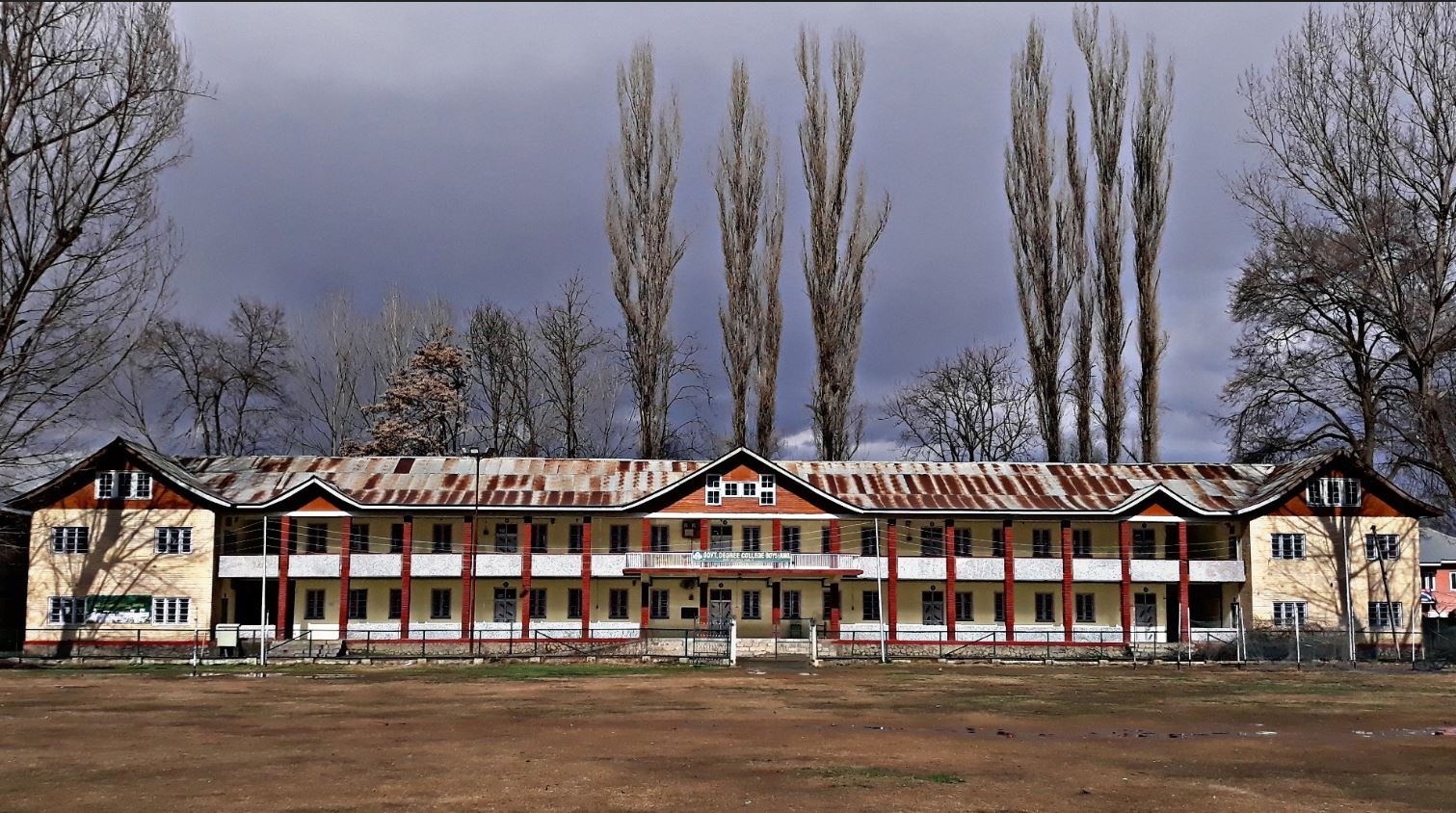 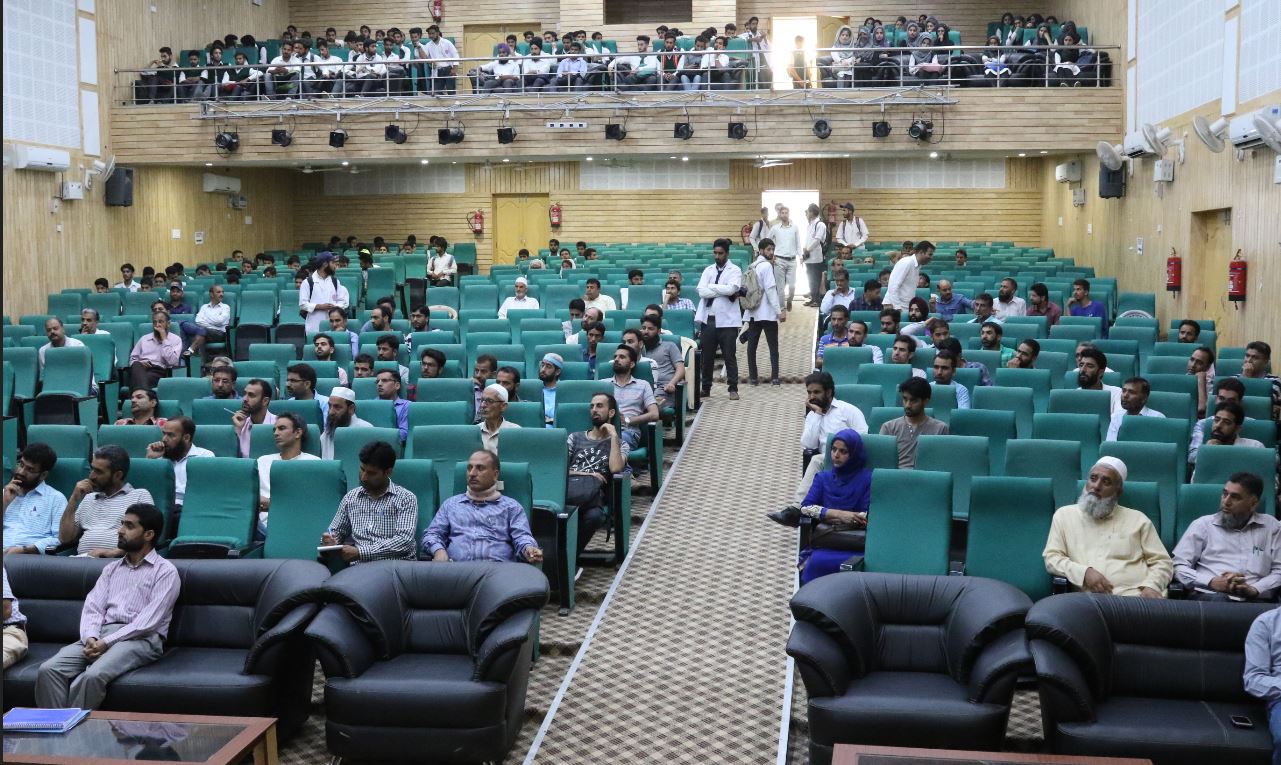 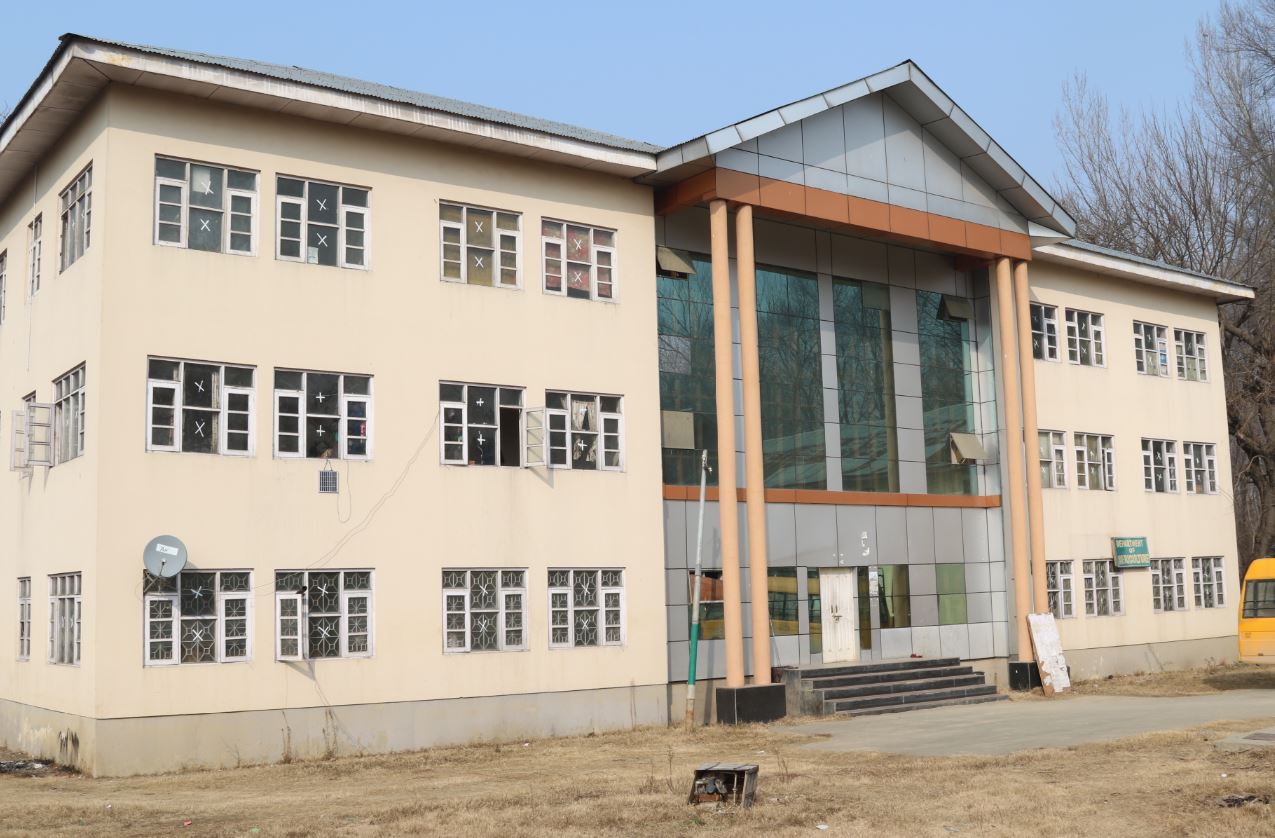 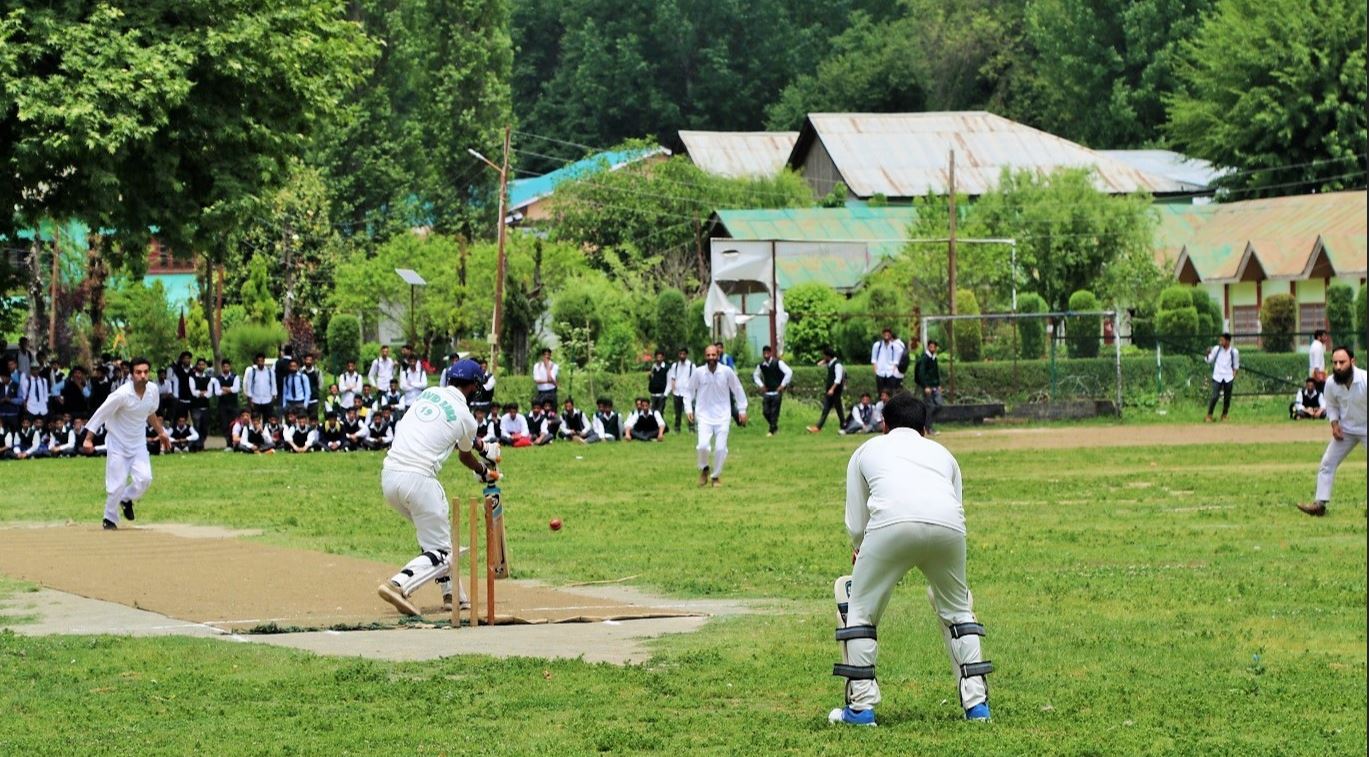 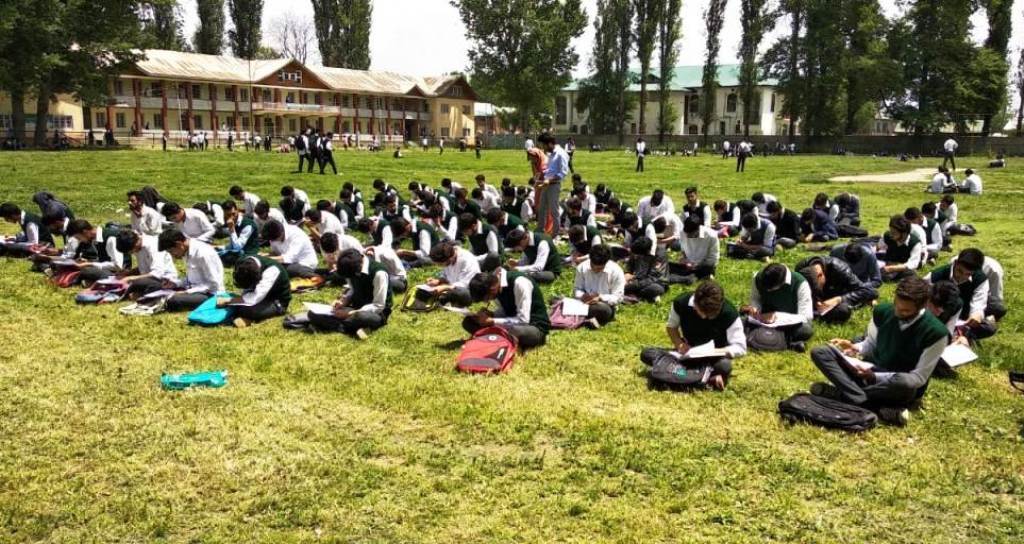 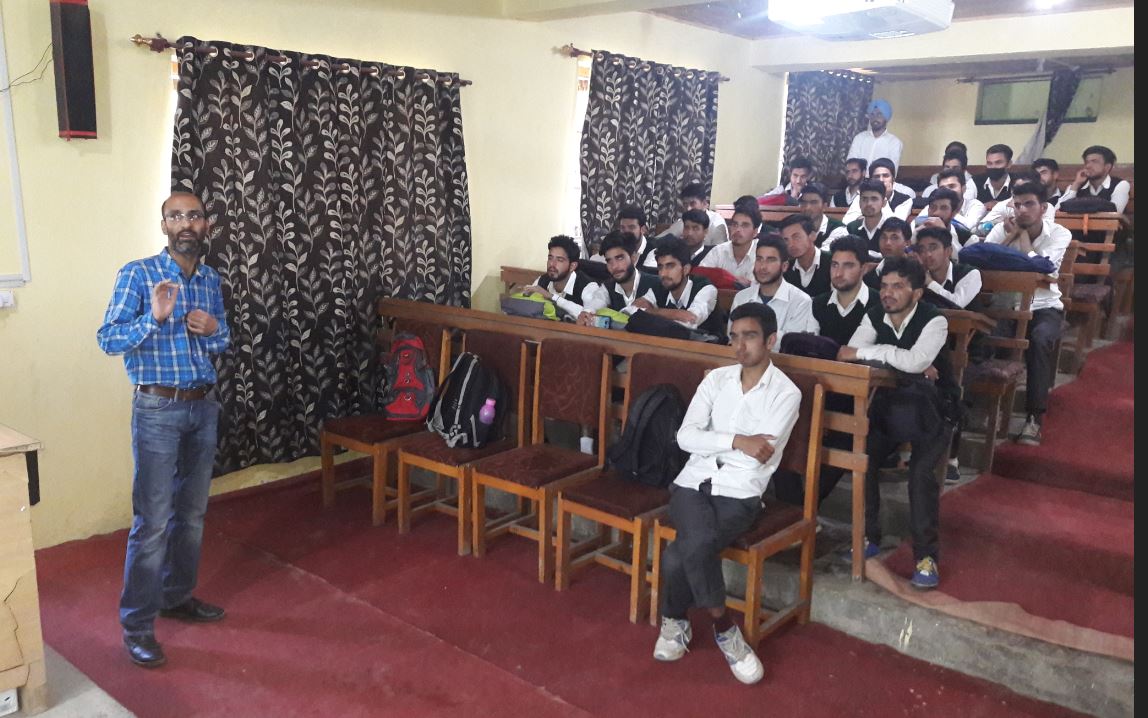